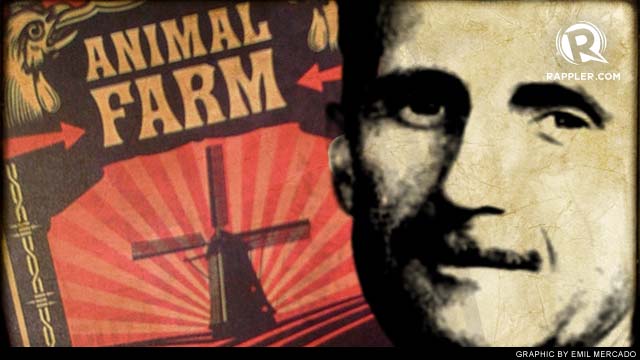 Source – geopolitics.co – “… It was his BBC experiences that gave Orwell the model for his unforgettable Ministry of Truth in his great classic “1984.” George Orwell had worked in one of the greatest of all world centers of Fake News. And he knew it….Orwell was in the service of the British Empire during […]

via KILL THE MESSENGER: How the British Empire Created & Killed George Orwell – By Martin Sieff — RIELPOLITIK