Lead Us Not Into Perdition, by Robert Gore 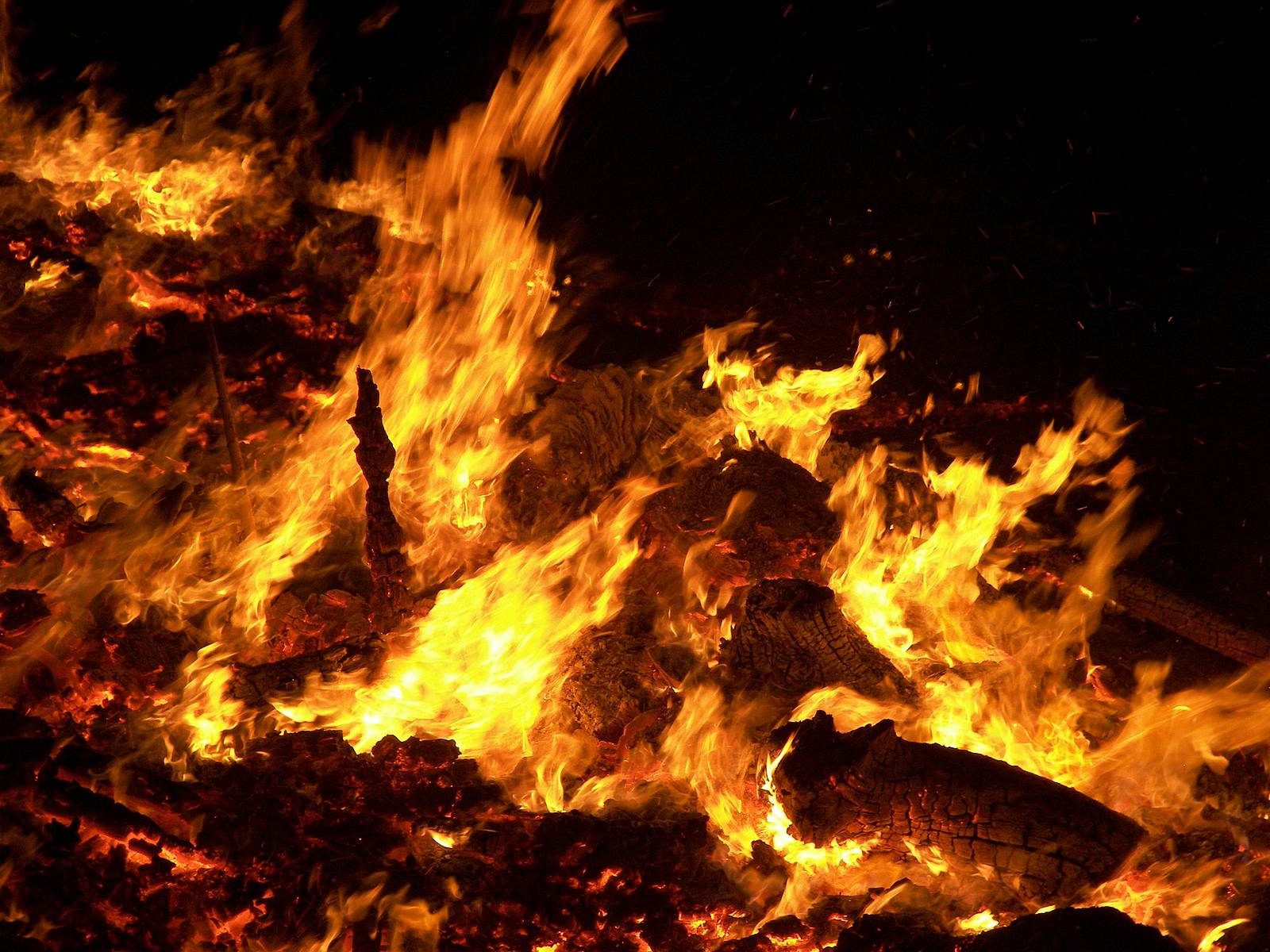 …Besides, the almost beseeching way the men looked at him was irritating. Sometimes they acted as if they would forget how to breathe if he or Gus wasn’t there to show them. They were all resourceful men–he knew that, if they didn’t–and yet at certain times they became like children. All his adult life, he had consented to lead, and yet occasionally, when the men seemed particularly dumbstruck, he wondered why he had done it.

He and Augustus had discussed the question of leadership many times.

“It ain’t complicated,” Augustus maintained. “Most men doubt their own abilities. You don’t. It’s no wonder they want to keep you around. It keeps them from having to worry about failure all the time.”

“They ain’t failures, most of them,” Call pointed out.”They can do perfectly well for themselves.”

Augustus chuckled. “You work too hard,” he said. “It puts most men to shame. They…