All but one were born in the decade after Columbine; like the student gun-control advocates activated by the recent massacre at Marjory Stoneman Douglas High School, in Parkland, Florida, most are in their teens. But the children depicted here—hunters, target shooters, competitors in trap and skeet—occupy a parallel realm, where guns signify not danger, alienation, and the threat of death but safety, discipline, and trust. 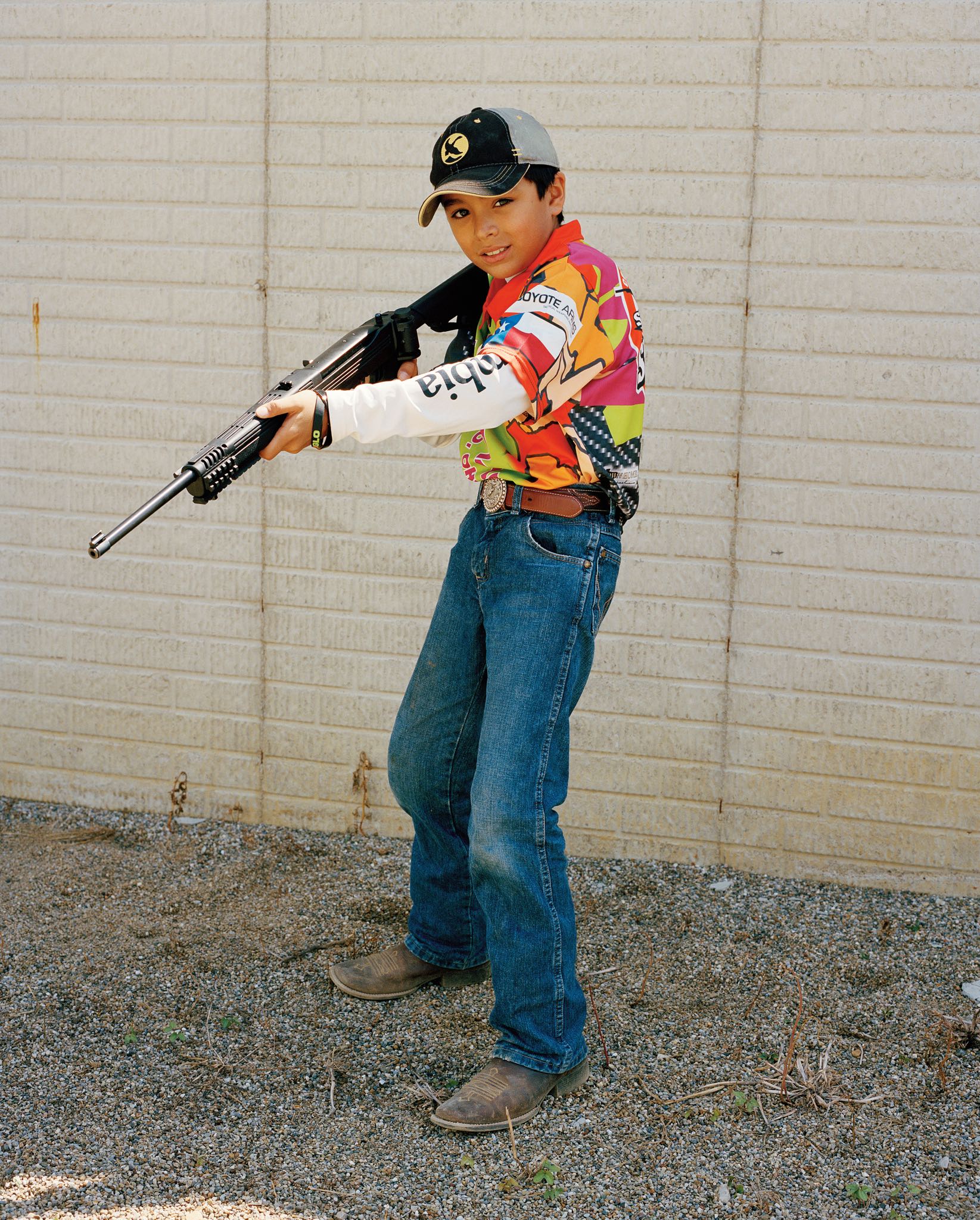 Joaquin Elizondo, 9. Edinburg, Texas.
Several years ago, while on a road trip, Sharif Hamza, a British-born photographer who lives with his wife and two daughters in Brooklyn, met a grade-school kid with a shotgun in the Arizona desert. Watching the boy’s father patiently instruct him in safety procedures, Hamza was struck by how different the interaction was from the culture he grew up in, where soccer was the game in the park and the rich kids might golf or ski, but shooting was practically unheard-of. 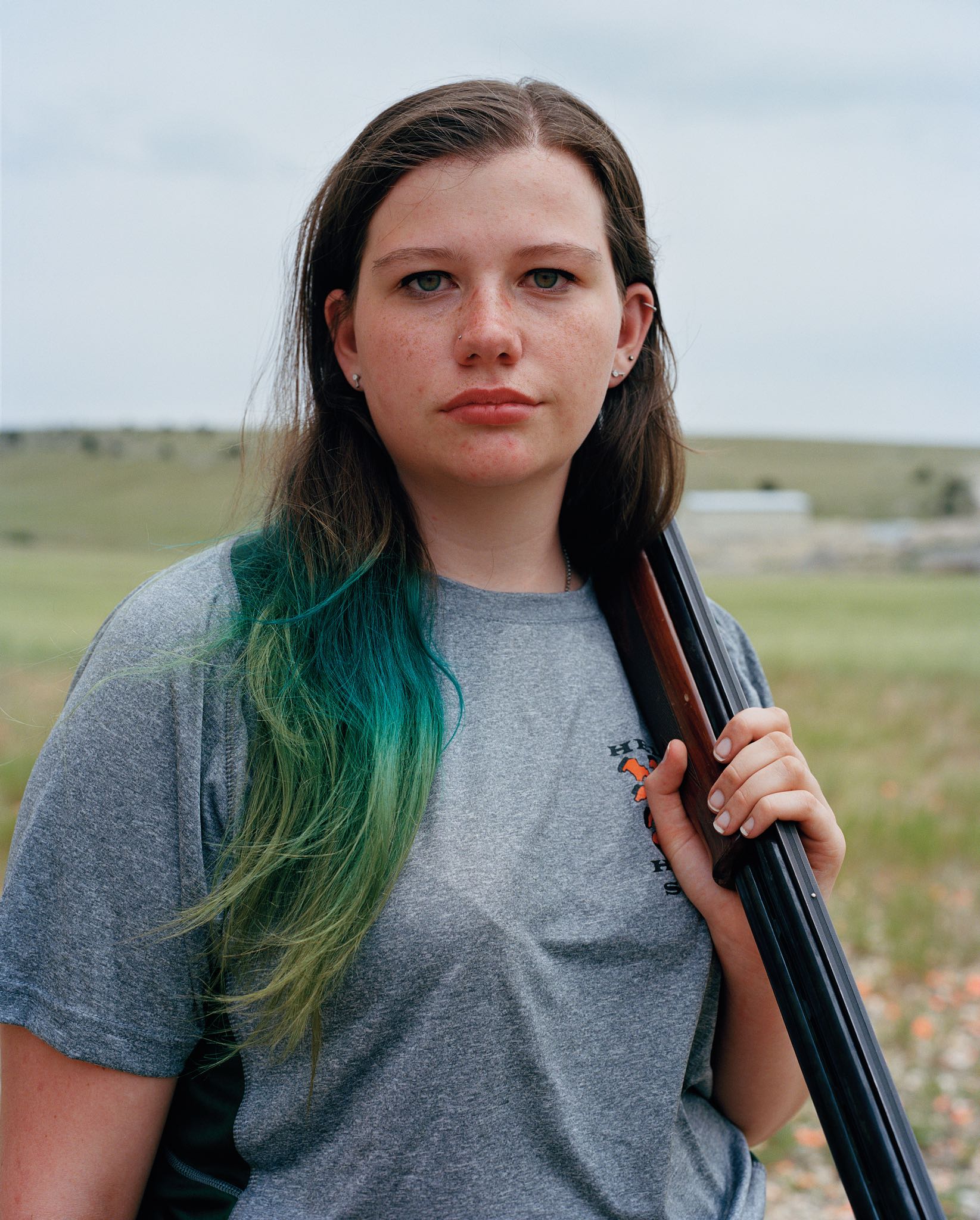 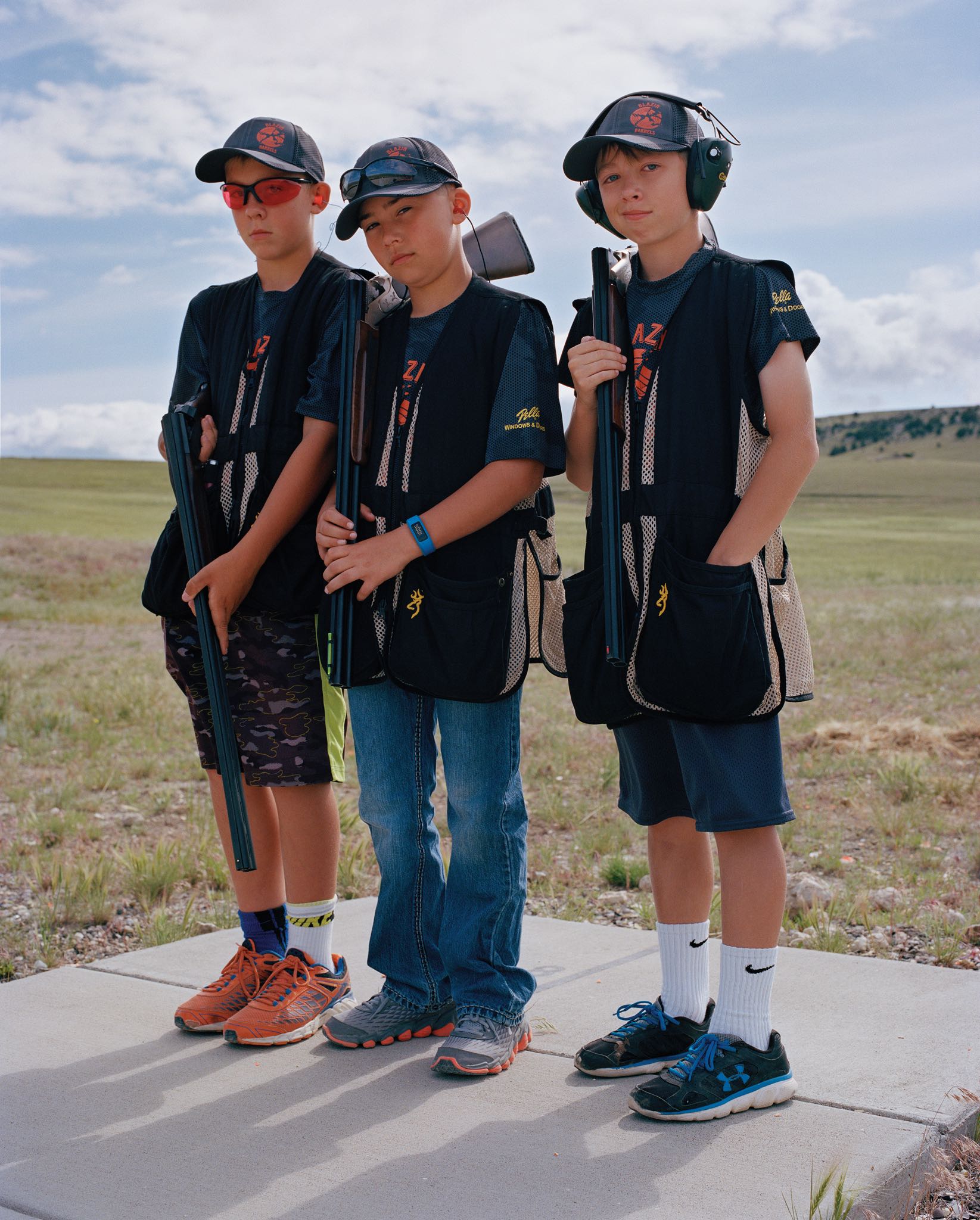 Aspiring writer of Zombie fiction.
View all posts by mobiuswolf →
This entry was posted in Real Americans, Uncategorized and tagged hope for the future, kids with guns. Bookmark the permalink.

4 Responses to Ladies and gentlemen, Our future leaders. You’re gonna love these kids.

Attempting to reforge the Chains of a Folk Soul.