The Impossible Standard . . . a Year Early, by Eric Peters

The EPA wants to regulate car’s carbon dioxide emissions, a very bad idea. From Eric Peters on a guest post at theburningplatform.com:

Unless you’ve been living under a rock, you probably have heard something about Dieselgate – the VW exhaust emissions “cheating” scandal (in quotes for the same reason I’d air quote using a radar detector to “cheat” a speed trap).

But you probably don’t know about the real “emissions scandal.”

That would be the lame duck Obama EPA’s decision – its peremptory fatwa – to categorize carbon dioxide as a “pollutant” subject to federal regulation. It did so post-election, more than a year before the deadline (April, 2018) it had established, prior to which there was supposed to have been “public comment.” The hurry-up no doubt due to the fact that Obama’s intended successor – a “climate change” high priestess, did not win the election. 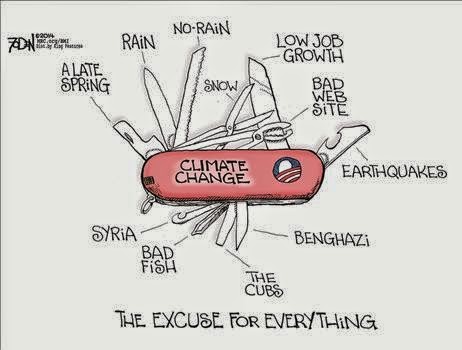